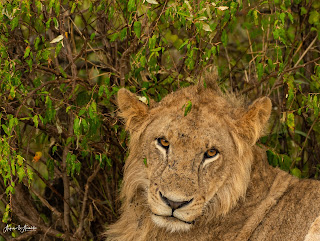 The bushfires ravaging Australia are generating so much heat that they are creating their own weather systems including dry lighting storms and fire tornadoes. The weather conditions are the results of the formation of pyrocumulonimbus clouds. The pyrocumulonimbus clouds are essentially a thunderstorm that forms from the smoke plume of a fire as intense heat from the fire causes air to rise rapidly, drawing in cooler air, according to information from the Australian Bureau of Meteorology.

As the cloud climbs and then cools in the low temperatures of the upper atmosphere, the collisions of ice particles in the higher parts of the cloud build up an electrical charge, which can be released as lightning.
These can cause dangerous and unpredictable changes in fire behaviour, making them harder to fight as well as causing lightning strikes that could ignite new fires.

The rising air also spurs intense updrafts that suck in so much air that strong winds develop, causing a fire to burn hotter and spread further.