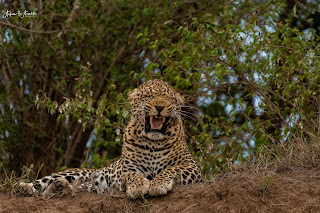 The animals always look miserable in captivity. The notion that animals think and feel may be rampant among pet owners, but it still makes many scientists uncomfortable and still not taken very seriously. Philip Low, a prominent computational neuroscientist, masterminded an unprecedented document, The Cambridge Declaration on Consciousness in Human and Nonhuman Animals”. It was signed by a group of leading animal researchers in the presence of Stephen Hawking. It asserted that mammals, birds and other creatures like octopuses possess consciousness and, in all likelihood, emotions and self-awareness.

A profusion of recent studies has shown animals to be far closer to us than we previously believed — it turns out that common shore crabs feel and remember pain, zebra finches experience REM sleep, fruit-fly brothers cooperate, dolphins and elephants recognize themselves in mirrors, chimpanzees assist one another without expecting favors in return and dogs really do feel elation in their owners’ presence.
Animals in captivity across the globe have been documented displaying signs of anxiety and depression. In fact, psychological distress in zoo animals is so common that it has its own name: Zoochosis.

Zoochosis can include rocking, swaying, excessively pacing back and forth, circling, twisting of the neck, self-mutilation, excessive grooming, biting, vomiting and copraphagia (consuming excrement).

Animals in the wild hardly ever exhibit these behaviours. When kept in captivity, animals are deprived of the ability to express their natural desires and this can often have an impact on their mental and emotional health.