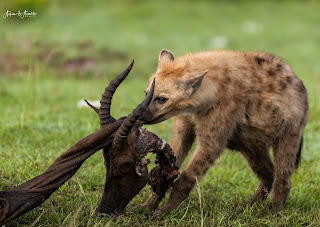 It's said that God made humans to be an image of his own. After looking at all this destruction, do you think God will be regretting the decision to make humans?

Looking at the massive Extinction being caused by humans, what exactly will be the judgement received for us at the end of the road?

Or maybe God believes that everything that lives should die and that's why he created humans to be the destructors of the earth. But do we even realize the role we are playing?
at December 18, 2019
Email ThisBlogThis!Share to TwitterShare to FacebookShare to Pinterest
Labels: Animals, Environment, Nature
Location: Maasai Mara National Reserve, Ngiro-are Road, Kenya