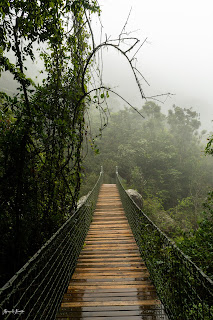 Climate crisis is not something that can be handled at a local or national level. It needs international collaboration from every level of government, local, state, federal, international, non governmental agencies, indigenous communities and general public. A mass awareness is needed, and mass change of lifestyle all over the world. Governments need to work closely with Environmental NGOs, indigenous communities and local people to implement strategies to deal with the crisis.

In terms of awareness, it's very hopeful to see the climate strike that happened in September this year. It just tells us that a lot more people now want actions which can push the governments to take some actions sooner rather than later. Also it tells us that general public are not powerless. They can create a mass movement if they really want.
at December 15, 2019
Email ThisBlogThis!Share to TwitterShare to FacebookShare to Pinterest
Labels: Climate change, Global Warming
Location: Graskop, 1270, South Africa