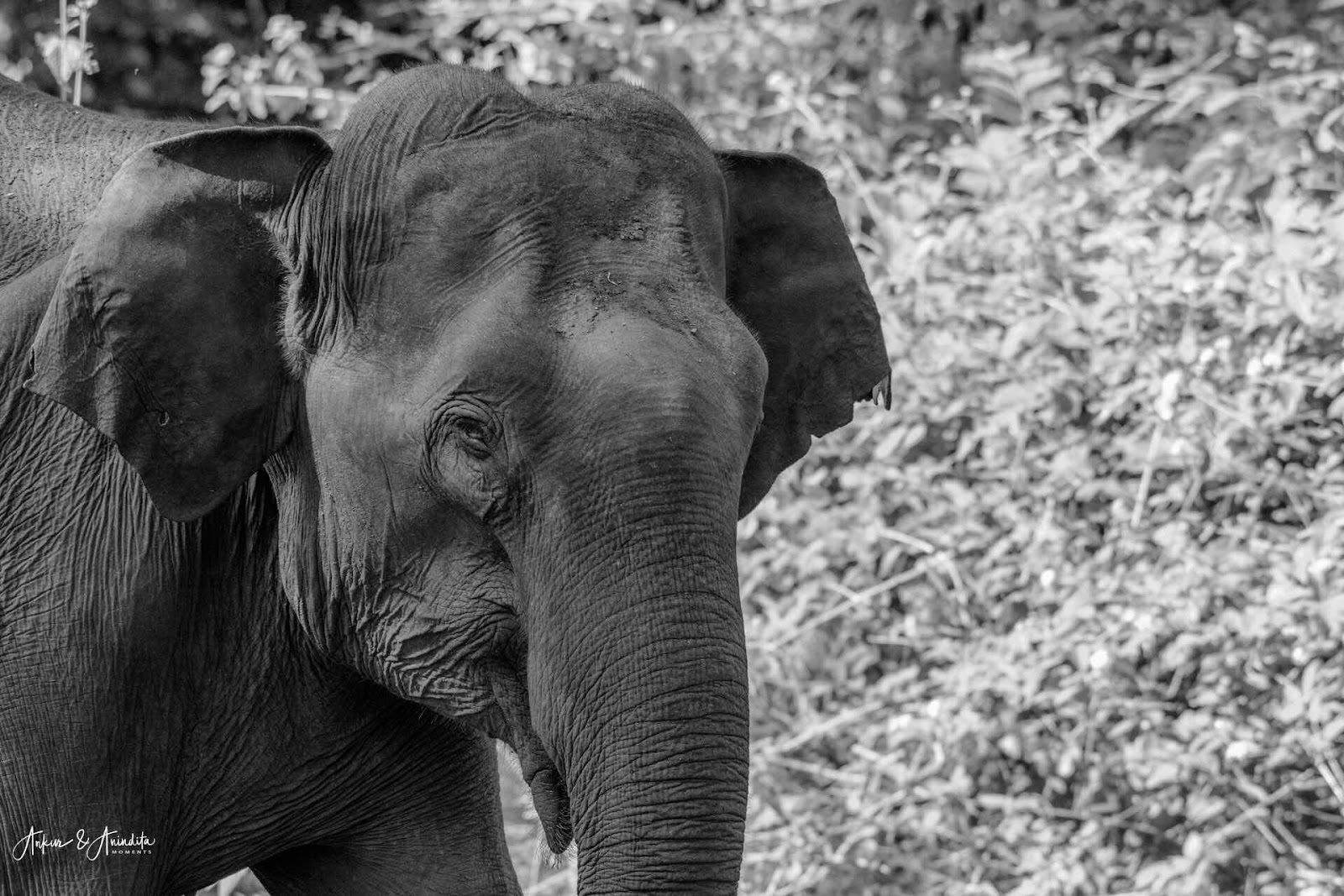 Elephants would be arguably one of the planet’s most beloved animals. In addition to poaching, habitat loss and conflict with human populations are key threats facing Elephant populations.

In 1989, CITES (Convention on International Trade in Endangered Species of Wild Fauna and Flora) banned the international ivory trade. Yet poaching for ivory has been steadily increasing, with 800,000 African elephants killed over the last three decades. Even though measures have passed aimed at reducing the poaching of elephants for their ivory (which is worth up to $1500 per pound), these animals are still being poached at a faster rate than they can reproduce.

In 1989, the U.S. Congress passed the African Elephant Conservation Act, which was aimed at improving elephant African elephant populations. Parts of the act include reducing the ivory trade and supporting African conservation efforts. Unfortunately, Trump administration reversed a ban on elephant trophy imports in 2017, saying that hunting African elephants in Zimbabwe and Zambia “will enhance the survival of the species in the wild.”

Climate change projections suggest key Elephant habitat will become hotter and drier, so poor foraging conditions may threaten the survival of more calfs in the future.