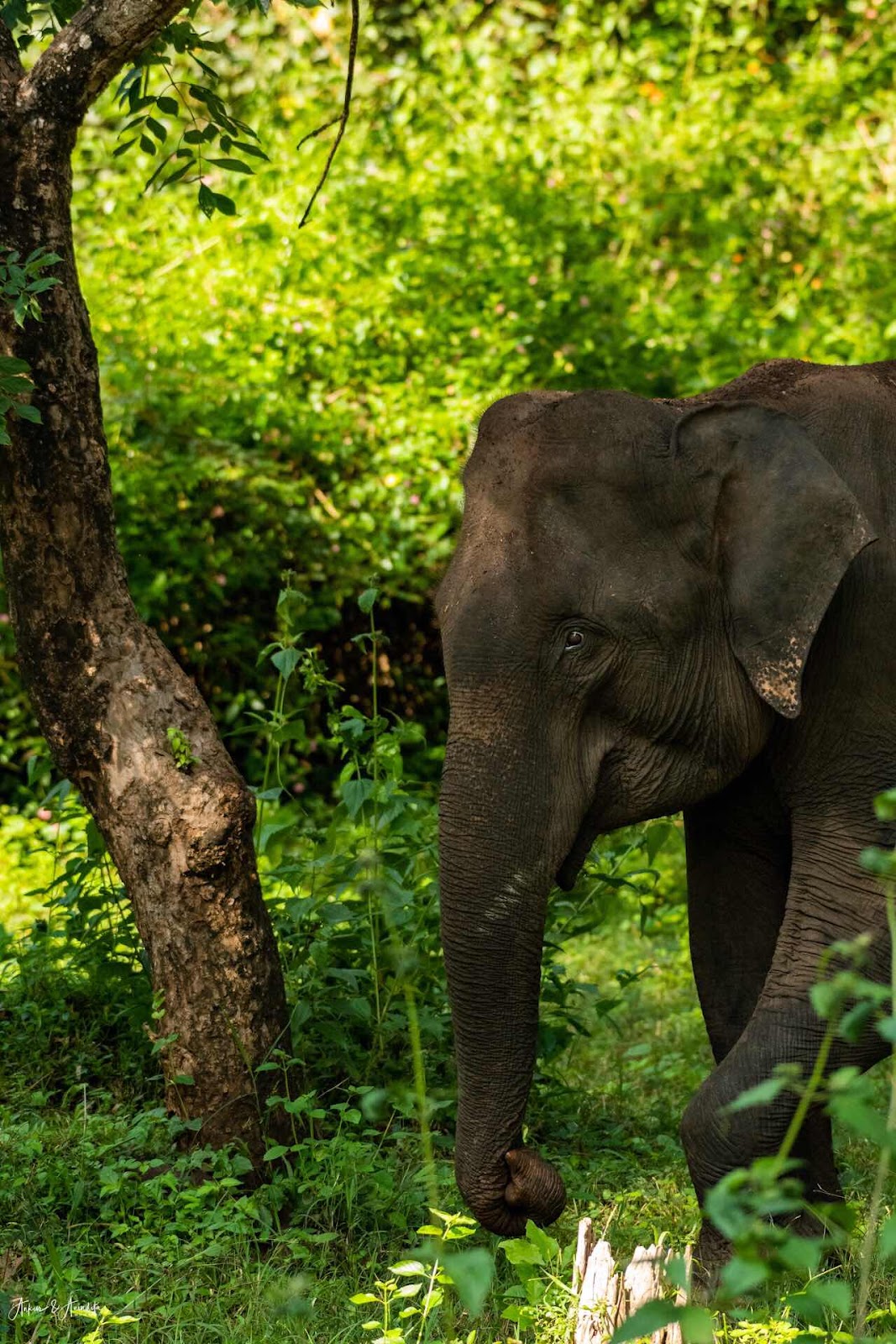 Elephants are pivotal to their ecosystem.

On average, elephants spend about 16 hours of each day eating everything from grasses, small plants, and bushes to fruit, twigs, tree bark, and roots. Part of the reason they eat so much for so long is because they ultimately digest very little of the food they eat. So they need to consume more food in order to ensure they are properly nourished.

While they’re migrating in search of food, elephants spread seeds around the land where they have eaten, making them an important part of their ecosystems.

In addition to eating massive amounts of food, adult Elephants drink 30-50 gallons of water every day. During the dry season they’ll dig to find water, making huge holes in seemingly dry stream beds with their feet, trunks, and tusks until they reach the water supply. In this way, they also create watering holes for other animals to drink from.

Elephants are known to be social creatures, and female elephants in particular. Elephant herds are matriarchal, with older females taking turns taking care of the calves and protecting them while traveling from place to place.

Elephants from the same herd will often use touch to greet each other, either wrapping their trunks around each other or giving each other friendly “hello” taps on the body.

Research has shown that Elephants communicate over long distances using a sub-sonic rumble that can travel over the ground faster than sound through air. Other Elephants receive these messages through their feet and trunks. Scientists believe that this is how potential mates and social groups communicate with each other.

Elephants often pay homage to the bones of their dead, gently touching their skulls and tusks with their trunks and feet. When an Elephant walks past a place where a loved one once died, it will stop in its tracks, sometimes for several minutes.