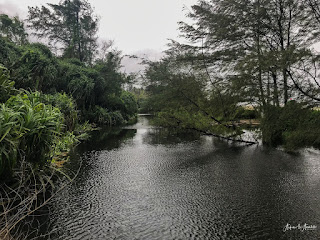 I thought only bad people should be punished by God and die, not good people. As a kid, I asked this question to the elders, 'why do people die?' Elders around me could not give me convincing answer. Perhaps they found it difficult to explain death to a child.

As I grew up, I realized why people die, at least the science behind it. The physiological, anatomical reasons. But after I started learning about the environment, I got to know the natural reason as well.

Death is nature's own recycle strategy, a risk mitigation policy and a control mechanism, an evolutionary necessity. Not only death recycles finite natural resources from one organism to the other in the infinite circle of life, it also shields the planet from risk of stagnation. It's a necessary evolutionary mechanism which is needed to keep life going through complex inter species interactions.

Death is also nature's very own control mechanism. When one species grows upper hand and starts abusing its surroundings, death and total extinction is nature's way of restoring balance.