When there is no alternative 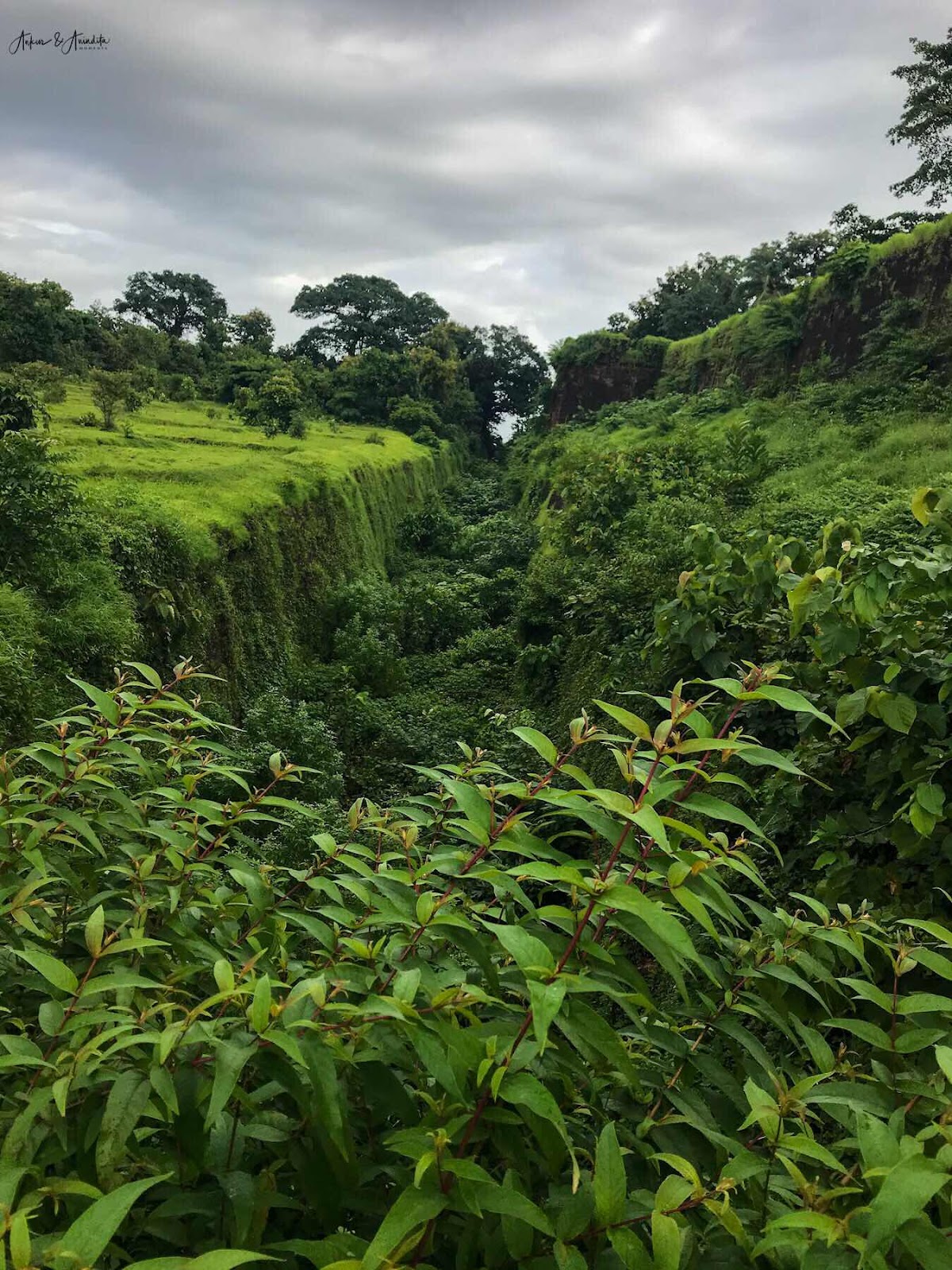 Even if many governments and a very large section of general public have denied it over and over again; environmentalists, scientists have been raising their voice for the ill effects of climate change for a while now. Scientists say that climate change is not only real, its progressing faster than we ever expected. And to make matters worse, our knowledge of the scale and impact of climate change is still at a nascent stage.

Amazon rainforest not only produces 20% of earth's oxygen, it is also one of the biggest carbon sinks, removing excess carbon from the atmosphere and reducing temperature in the process. Steep increase in the number of fires in Amazon rainforest has raised a lot of concern all over the globe. As the forest is destroyed, carbon returns to the atmosphere in the form of carbon dioxide. There is only one more thing absorbing CO2 more than the mighty Amazon rainforest- the oceans.

The ocean forests, kelp, phytoplankton and algae plankton absorb CO2 as a byproduct of photosynthesis.

So one may assume that even if Amazon is being rapidly destroyed through deforestation, fire etc; we still have no reason to panic. We still have our oceans to remove excess CO2 from the atmosphere for us. Unfortunately, that's not true.

The ocean's capacity to absorb CO2 decreases as the surface water temperature or atmospheric temperature increases due to global warming. Lesser carbon absorption will lead to higher carbon build up in the atmosphere increasing temperature further and creating a positive feedback loop.

The only viable solution to this mayhem is efforts to reduce climate change!!