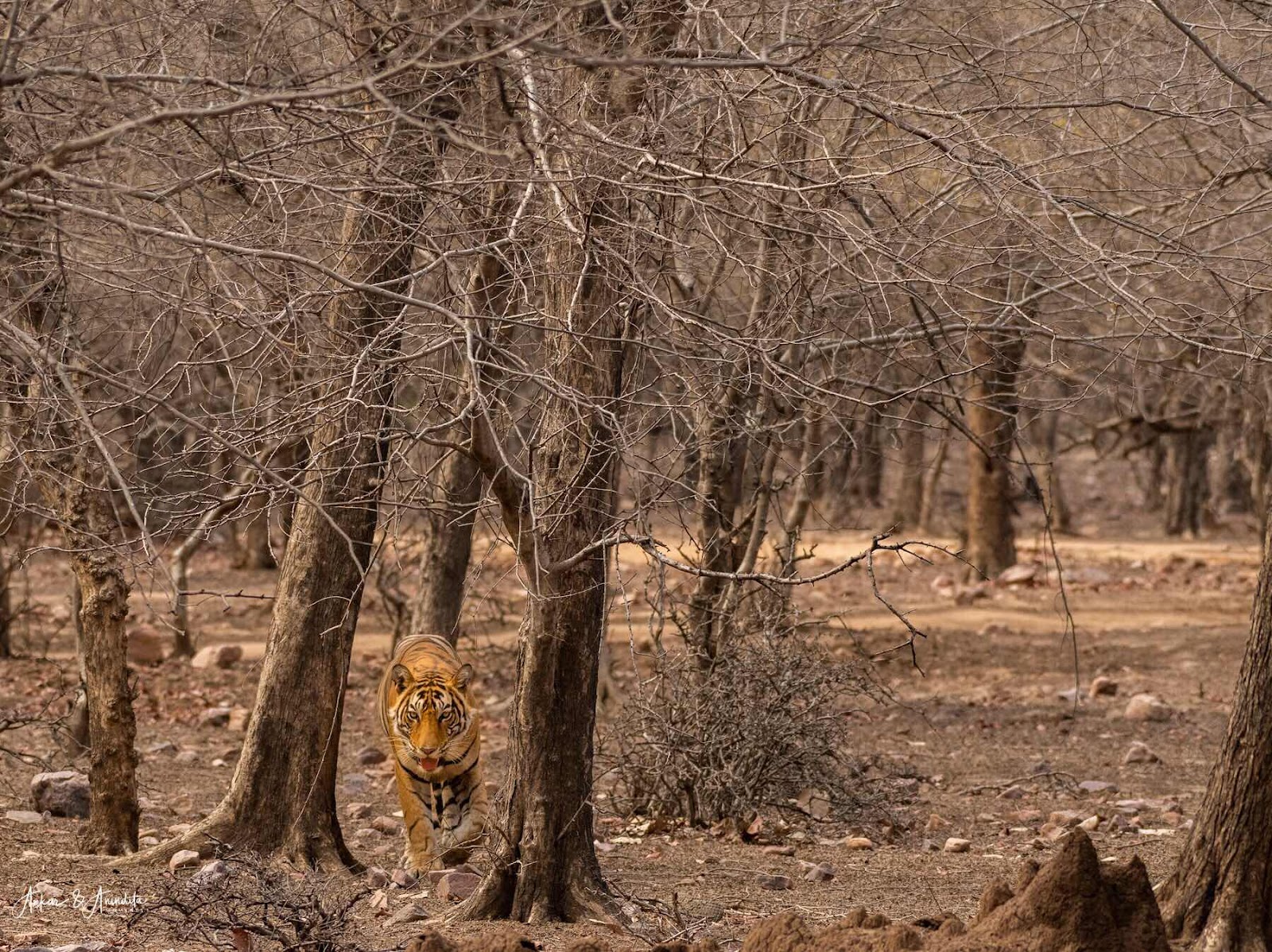 On International Tiger Day 2019 the Indian government announced our latest tiger count: 2,967. This count has grown steadily in the last decade, thanks to a tremendous effort from forest officials, locals, activists and, of course, the Indian government. Ever since the good news, the entire tiger lover community around the globe have been rejoicing, celebrating and applauding the effort. And yet, hardly anyone is talking about the obvious question! What's next?

For simplicity’s sake, let's focus on just one of the issues tiger conservation is facing right now. Habitat loss. Tigers are territorial animals. Every tiger needs space, a large territory to call their home, with adequate food supply. Due to rising pressure from human population, tiger habitat is not expanding to accommodate the growing tiger population. When tiger population grows beyond the capacity of the reserve, they fight each other over territory and often - die. If they live, the losing tiger may migrate to areas around the reserve closer to human habitation having limited natural prey base. When out of desperation for food, tigers attack cattle, human-wildlife conflict starts, again leading to the tiger's death. Due to lack of wildlife corridor free from human presence, they cannot even safely migrate to other tiger reserves.

Like any other committed soul who loves our fantastic predators, I too am over the moon at this increase in tiger count. But it doesn’t mean that I am also not equally cautious! Are we really preparing to address the problem at its root proactively? Without significant increase in habitat, how would the count increase further? It is most natural for us to be satisfied at the cost of being complacent. The first level of increase in tiger count wasn't easy. And it wouldn’t be  easy from here on. The face may have changed a little, but the danger still looms large. We simply cannot lose the momentum now, else we may end up not just undoing our efforts, but also losing our pride, our beautiful, powerful tigers, and along with them the whole ecosystem.