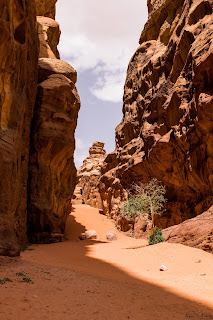 The planet is burning. We knew about the problems, but we ignored them, for far too long. Now Amazon rainforest is burning, burning with it our biggest supply of oxygen. And the future? Yes, it is bleak.

Amazon rainforest is the source of 20% of oxygen on the planet. Spread across 9 countries (Brazil, Peru and Columbia being the major countries) this rainforest has grown in size and complexity over millions of years, making it the breeding ground of biodiversity and the second biggest source of oxygen on earth.

Today this incredible rainforest is burning. Human activity, burning of forest to clear ground for farms or ranch, deforestation, cover for illegal logging, global warming leading to lesser rains all contribute to this disaster. There have been nearly 75,000 fires in Brazilian Amazon in 2019, a staggering 84% increase over same period last year.

We don't exist without oxygen. So as the lung of the planet burns, it won't be long before we start suffocating. Already extreme pollution causes severe lung diseases and respiratory failures for millions of people every year, causing thousands of death. If we keep deforestation up at the current pace, pretty soon many more are going to asphyxiate.
at August 31, 2019
Email ThisBlogThis!Share to TwitterShare to FacebookShare to Pinterest
Labels: Conservation, Desert
Location: Wadi Rum Village, Jordan