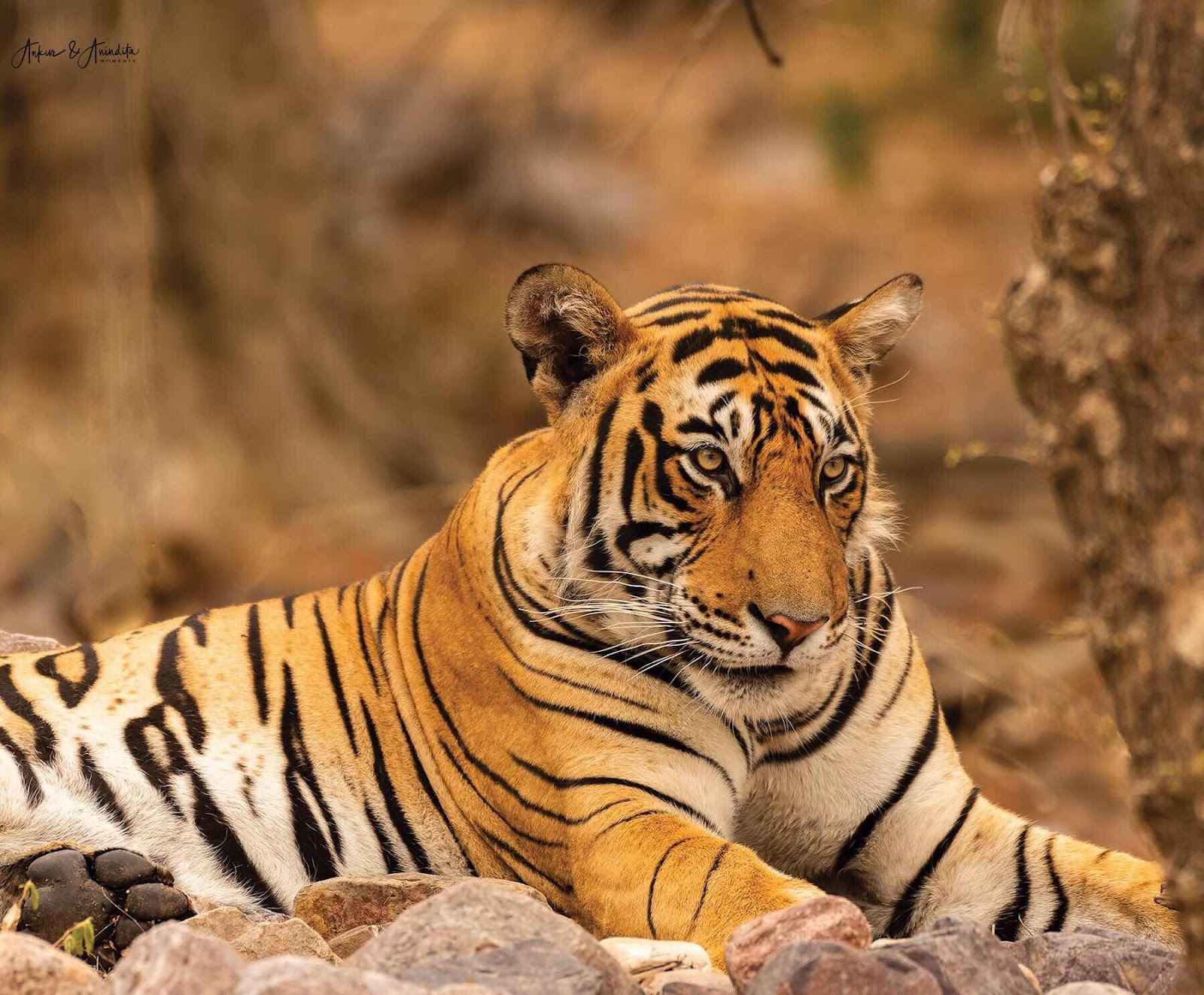 Animal cruelty is everywhere. Animals are treated as properties to be caged, tortured, exploited to earn profits. Premature death, as a result of such exploitation is also common. Artificial over-breeding of animals, cross breeding, fish and meat farming, scientific experiments, leather and fur industry... this list of atrocities against animals is endless.

Human greed has put the animals in danger. The fine fur of Sea otter's was in high demand in Chinese market. Within 40 years Russian, American, Spanish and British hunters reduced sea otter population from half a million to merely 1000-2000. Atlantic Cod fish was once so abundant in the pacific ocean that it slowed down ships. Now overfishing has pushed them to the brink of extinction. Little over a 100 years back, there were 100,000 tigers roaming the jungles of India and a decade back the number fell to 1,411.

These are mere few examples, there are many species that have been wiped out from the face of the planet due to human greed. Do we really think that economic gains justify everything? Do we standby while profit redefines what it means to be human?