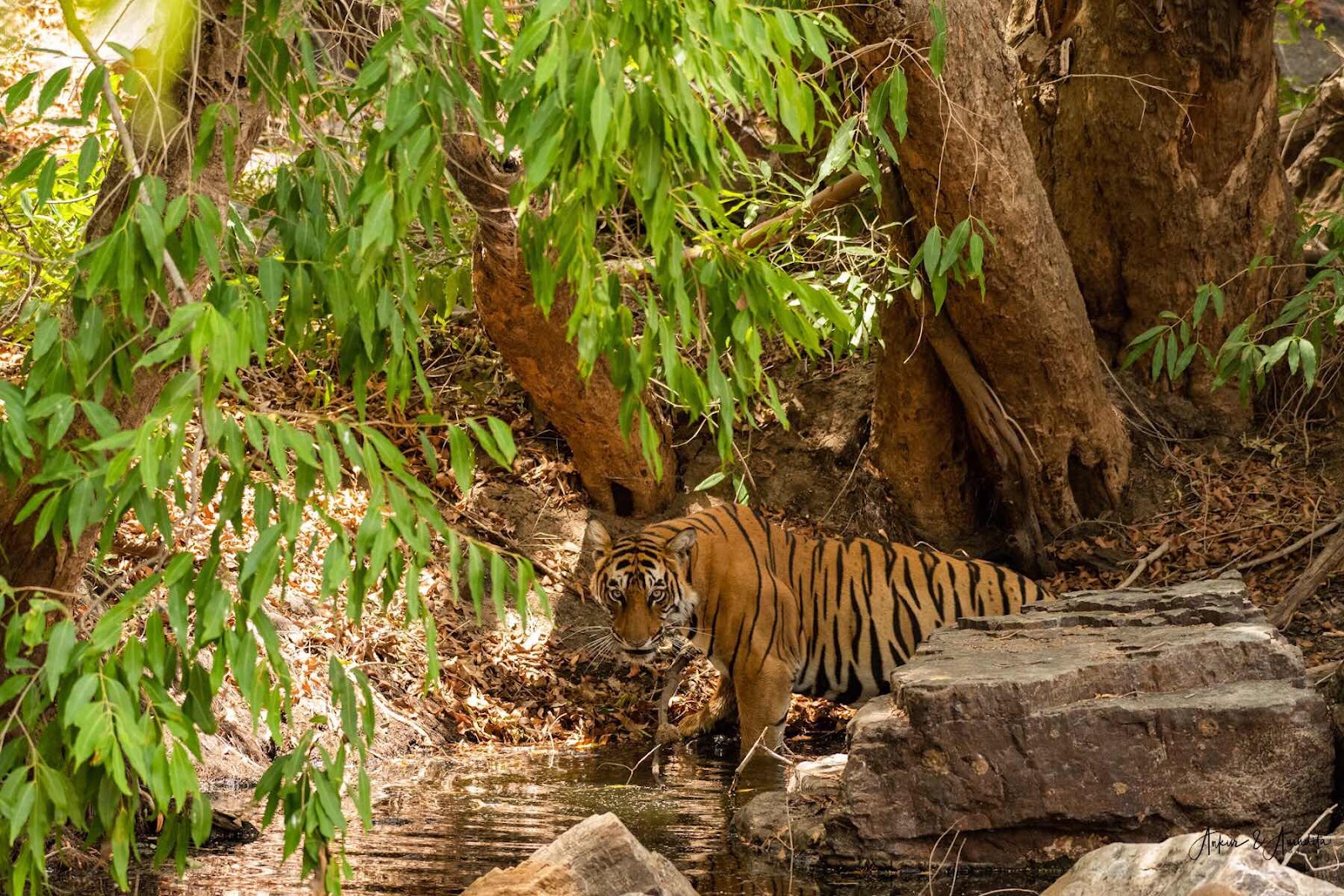 There is nothing more rewarding than seeing a tiger in his/her own habitat. Their intense beauty, dominance, tenderness, intelligence fascinate many people and draw them back to the jungles over and over again. Tiger conservation is often at the top of the mind of such wildlife lovers. Being one of those, I have heard this question quite often, 'aren't you disturbing these animals by going to their habitat'.

Tiger tourism is not a way to entertain wildlife enthusiasts and photographers in their crazy fantasy. It has a much bigger role to play in tiger conservation. Tourism has helped the local communities generate more jobs and income. This gives incentive to locals to protect the wildlife. A study conducted in 2010 showed that a single tiger in a well-visited reserve in India is now worth an estimated $750,000 per year in tourism revenues. Assuming only 1000 (less than half of the current tiger population in India) tigers inhabiting well visited reserves, the annual estimate comes out to be more than Rs 5 thousand crores in tiger tourism revenue. Currently there are 50 tiger reserves across the country providing livelihood to millions of people directly or indirectly.

Tourism also offers protection to the tigers. It helps raise awareness for tiger conservation through photos and movies. Sometimes tourists are the eyes and ears of the forest department in their war against poaching. Due to the continuous tourist flow, any suspicious activity can be quickly reported back to the department which helps them to take immediate action and address the threat.

And as far as the question of disturbing the tigers come, most of the times they are least bothered by the tourists' presence. Tigers are shy, illusive animals. If they feel disturbed by human activity and don't want to be seen, they won't even come out in front of the tourists. So those who have never experienced the joy of seeing tigers in the wild, I strongly encourage them to see it to believe it.