Lady of the lakes 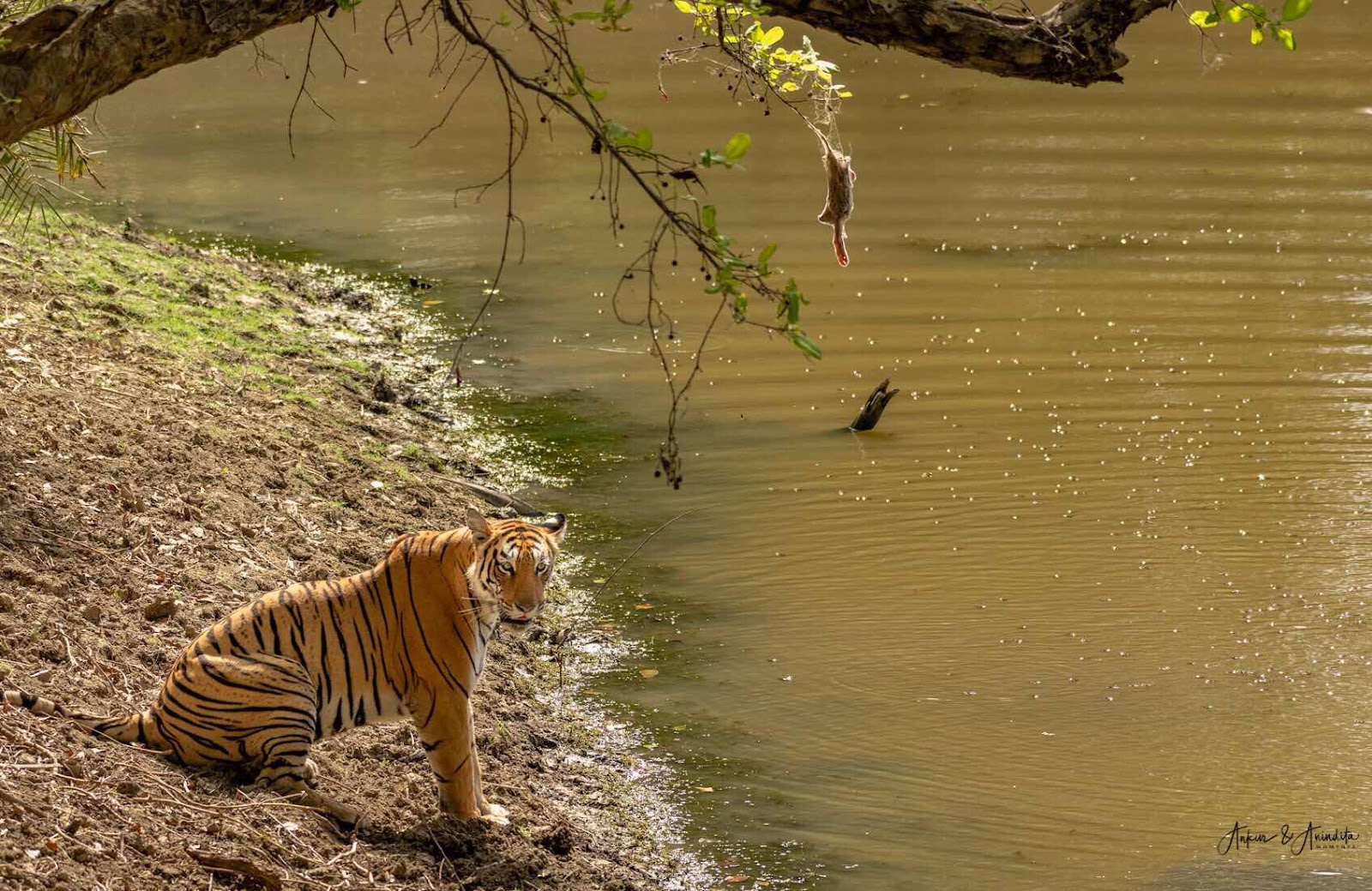 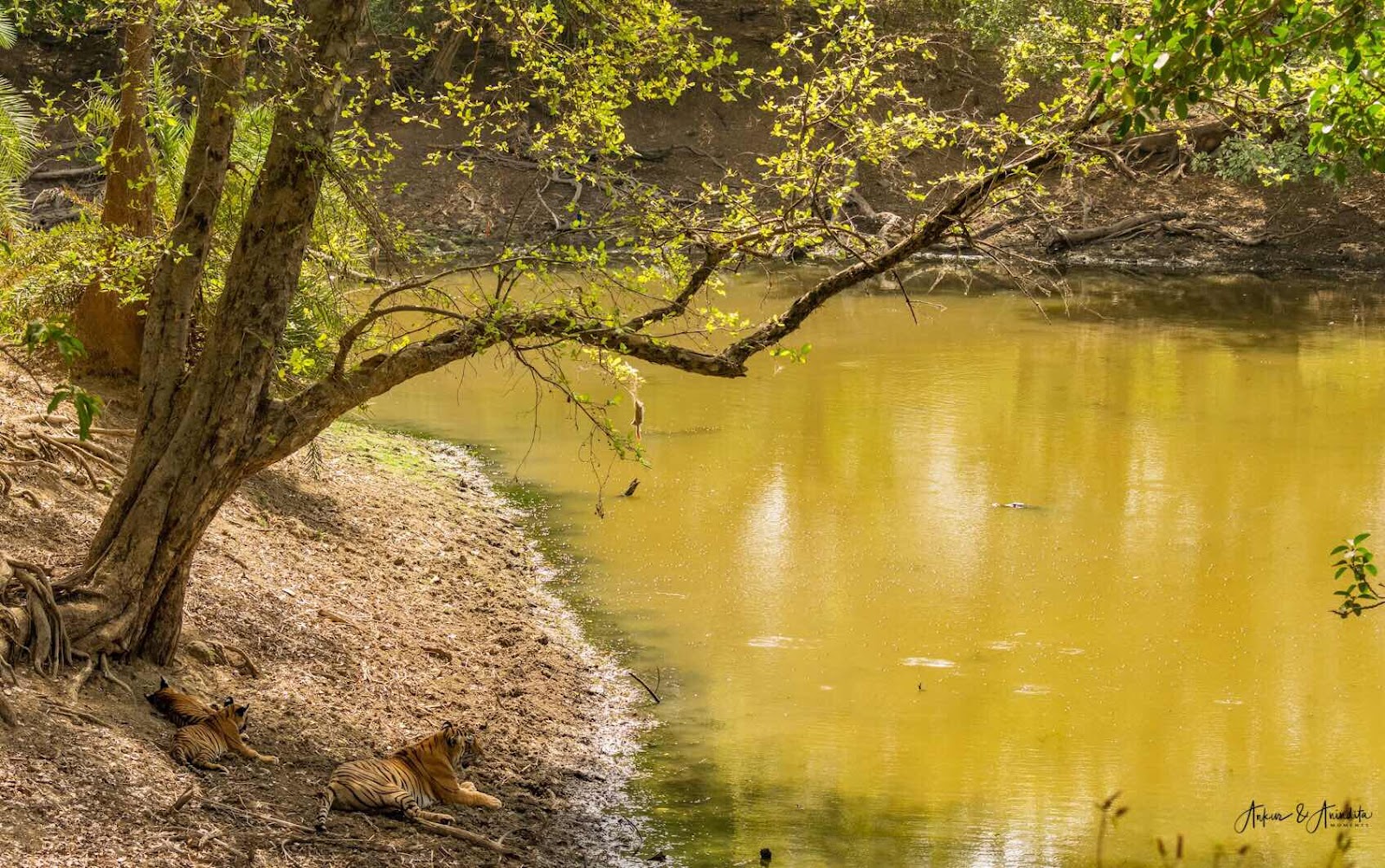 We are a sum total of our experiences. The bittersweet moments, precious memories of those growing up years shape us. The dangers, challenges we run into, the trauma that we face in our day to day life decide how we react to situations.

Arrowhead, the granddaughter of the legendary Machli of Ranthambore Tiger Reserve (RTR), was born in 2014, in a litter of 4. Her parents were Krishna, the then Empress of Rajbagh lake area who had mated with T-28 (Star Male). One of the cubs from this litter, unfortunately, died soon from a crocodile attack. The remaining cubs grew up together to be named as Arrowhead, Lightning, and Packman. Lightning and Pacman soon ventured far away from home, looking for territories, Arrowhead stayed back, and soon ousted her mother Krishna to rule the Rajbagh lake, the most famous and beautiful territory in the entire Reserve.

In February 2018, the 4-year-old Arrowhead was spotted with her 2 newborn cubs. It was her litter with T-86 male, and also her first. Ranthambore was ecstatic to see this beautiful bold tigress blessed with her bundles of joy. Unfortunately, tragedy was lurking and in a merciless stroke of deja-vu, both little ones were soon lost from another crocodile attack. Thankfully, life moved on, and by the end of 2018, Arrowhead had again given birth to 2 more cubs. As 2019 came by, she was spotted with her newborns, once more as the proud mother.

The history of personal losses had, however, made her cautious. In the scorching heat of May, Arrowhead was looking for a cool place to rest with her cubs. But the coldest place, by the water, held many ghosts from her past. As she came near this lake with her 6 months olds, she spotted the danger right away. At least 2 crocodiles had their eyes set on the tiger family. One careless moment and she could lose her babies once again. So instead, she decided to face the danger head-on. And she did – the crocodiles were soon scared off, out of her way. The first picture shows her victory before turning back to the cubs and reassuring them. Check out the second picture to see her little later, relaxing by the water with her cubs while the crocodile still keeps its focus locked on the family, but from a safe distance.

Can you spot the crocodile?

I hope these 2 beautiful kids grow up to rule over the jungle for years, just like their great grandmother, grandmother, and mother.