Say NO to endangered animal meat 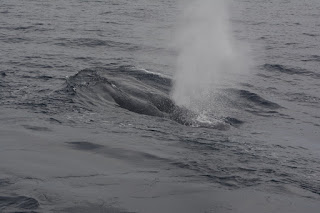 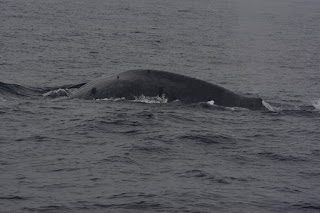 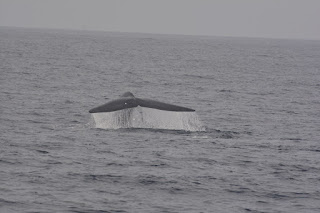 When you see blue whales in the sea, you witness first hand, the vastness of nature. Their sheer size amazes you and their graceful movements, their dives, little spray of water, all of it leaves you enchanted and enthralled.
After seeing these whales in Sri Lanka, I had a chance to eat whale meat later in life. As I took my first bite, I went back on that sea voyage, that rough sea and most importantly, my first glance at the whale when it sneaked out of the sea just next to my side of the boat. I realized that I am eating that same magnificent animal that left me feeling privileged and speechless a few months back. Or worst, I may be eating the same whale. With tears in my eyes, I said no, a definite never again.
Solution: Say NO to endangered animal meat
These endangered species have been poached for their oil, for their meat over the centuries. Commercial whaling wiped out 80-90% of whale population from the oceans and drove some spicies to complete extinction and some more to near extinction and yet, some countries like Japan, Norway and Iceland haven't banned whaling. It's not just about whales. There is market for tiger meat, ostrich or crocodile meat. If global warming and habitat loss wasn't enough to drive these animals to extinction, the demand of meat from 7.5 billion people definitely will. The only way now to stop this is to stop the demand itself. We all have to say a resounding NO.
at May 18, 2019
Email ThisBlogThis!Share to TwitterShare to FacebookShare to Pinterest
Labels: Marine Life, Sea, Solution, Wildlife